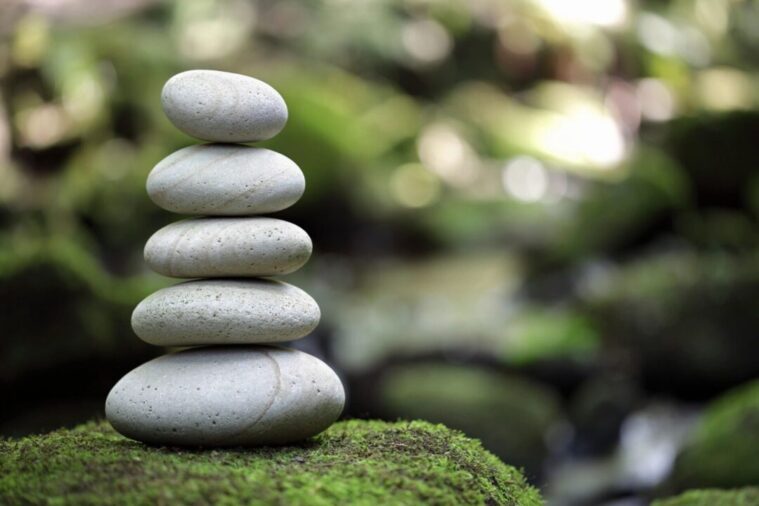 More and more states are rapidly waking up to the undeniable health benefits of medicinal cannabis, as the legalization wave spreads wider around the globe. Practitioners are recommending marijuana as an essential assistant in managing anxiety or GAD (generalized anxiety disorder). Using cannabis for anxiety has become a major trend in the last 5 years.

As new reports keep pouring in, medicinal marijuana has become an important area to look at for people looking to remove anxiety symptoms temporarily. Though this cure needs more scientific research to be proven as a fact, reliable evidence has been gathered in favor of cannabis’ positive effects for fighting anxiety.

Anytime you act towards a cure for a mental or physical illness without an expert’s guidance, it’s termed as self-medication. Often, it may succeed at producing an instant relief to fight off some negative symptoms, which is why people insist on self-medicating, despite its dangers.

The problem is, even though marijuana is being used more and more commonly for treating anxiety and depression, not much is known to prove its efficacy or long-term consequences. Each case of anxiety is unique, and only an experienced professional knows the best remedy for your symptoms. Hence, it’s best to consult with your doctor and follow their advice for the safer route to treat anxiety.

People often report these along with other positive outcomes, such as a reduction in other unbearable symptoms and greater peace of mind, etc.

Medicinal marijuana can potentially help ward off harmful symptoms of;

These commonly noted beneficial occurrences seem to be in line with the latest research around the medical use of cannabis, especially with anxiety symptoms.

While marijuana helps some people anxiety, it is seen to have the opposite effect on others potentially. Some patients don’t feel any positive or negative impact upon using it, while others may experience their symptoms to worsen slightly.

This discrepancy could relate to THC, which is a psychoactive compound in cannabis. High levels of it have been associated with increased anxiety, such as a higher heart rate and racing thoughts. This is one of the most important reasons why it’s best to use medicinal marijuana under expert supervision.

Moreover, other anxiety treatments have shown to provide slower yet longer-lasting positive effects. These include psychotherapy or medication. Though, for immediate temporary relief from severe anxiety symptoms, there’s not much competition for marijuana as of now. CBD can also be used and you can find high cbd strains of cannabis for anxiety.

Anxiety is a real, serious, and dangerous mental illness that should never be taken lightly. Nevertheless, it’s treatable. Weed, and especially its CBD element, has been known to help significantly in finding immediate relief. It can be used in conjunction with other treatment options like therapy, medication, or CBD oil. If you’re planning on experimenting with cannabis for anxiety, it might be best to talk to a doctor.