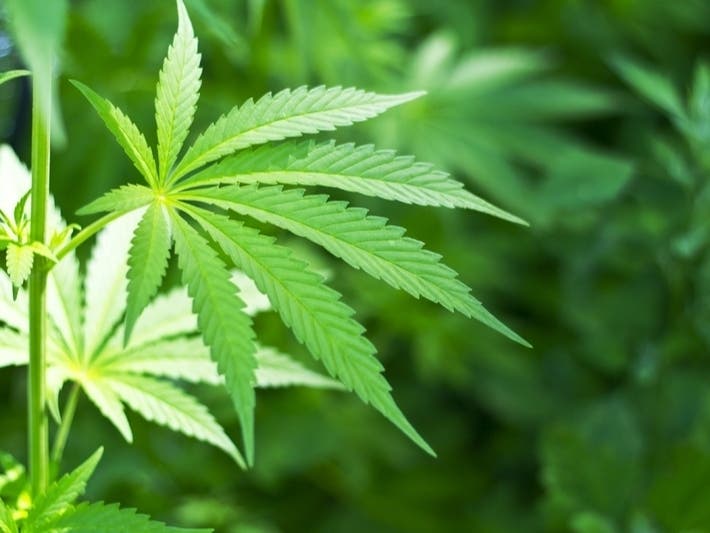 NEW YORK — Of all the votes cast on Election Day and tabulated over the last few days, one of the more surprising results — at least to some people — was that five states passed ballot measures legalizing cannabis for adult or medical use.

In Arizona, Montana, South Dakota and New Jersey, voters OK’d measures to legalize and regulate marijuana for people 21 or older. Voters in South Dakota and in Mississippi approved the establishment of a state-regulated medical cannabis program.

That puts 15 states in the legal marijuana use category and 36, including New York, in the legal medical cannabis category, according to a news release from Vicente Sederberg LLP, a national cannabis law firm with offices around the country including in New York.

Make your own survey

Brian Vicente, a founding partner of Vicente Sederberg, said this was another historic election year for marijuana reform.

“These new state laws will end the needless criminalization of countless individuals who use cannabis responsibly for medical, therapeutic or recreational purposes,” he said. “These states will see significant economic benefits as the legal cannabis industry continues to expand and supplant the illicit market.”

The new regs now place the state of New York in between New Jersey and Massachusetts where people can or will soon be able to buy cannabis products for personal use.

Massachusetts allows anyone 21 and older to legally use marijuana: You can have up to 1 ounce on you and up to 10 ounces in your home, according to the state’s website. There are other rules but they are more lenient that New York’s decriminalization that Gov. Andrew Cuomo signed into law in July 2019.

The question now is, Will New York finally legalize recreational pot, especially when the state is cash-strapped because of the coronavirus pandemic?

After New Jersey voters approved the ballot initiative, he said the neighboring state was right to do it by the ballot box because it was a faster solution than legislation, NBC New York reported.

Cuomo acknowledged that he expects a deal in Albany this year.

“I think this year it is ripe, because the state is going to be desperate for funding, even with Biden, even with stimulus,” he said, adding that it’s the right thing to do.

So now it’s your turn to weigh in on the issue. Vote in our unscientific poll and tell us what you think in the comments.