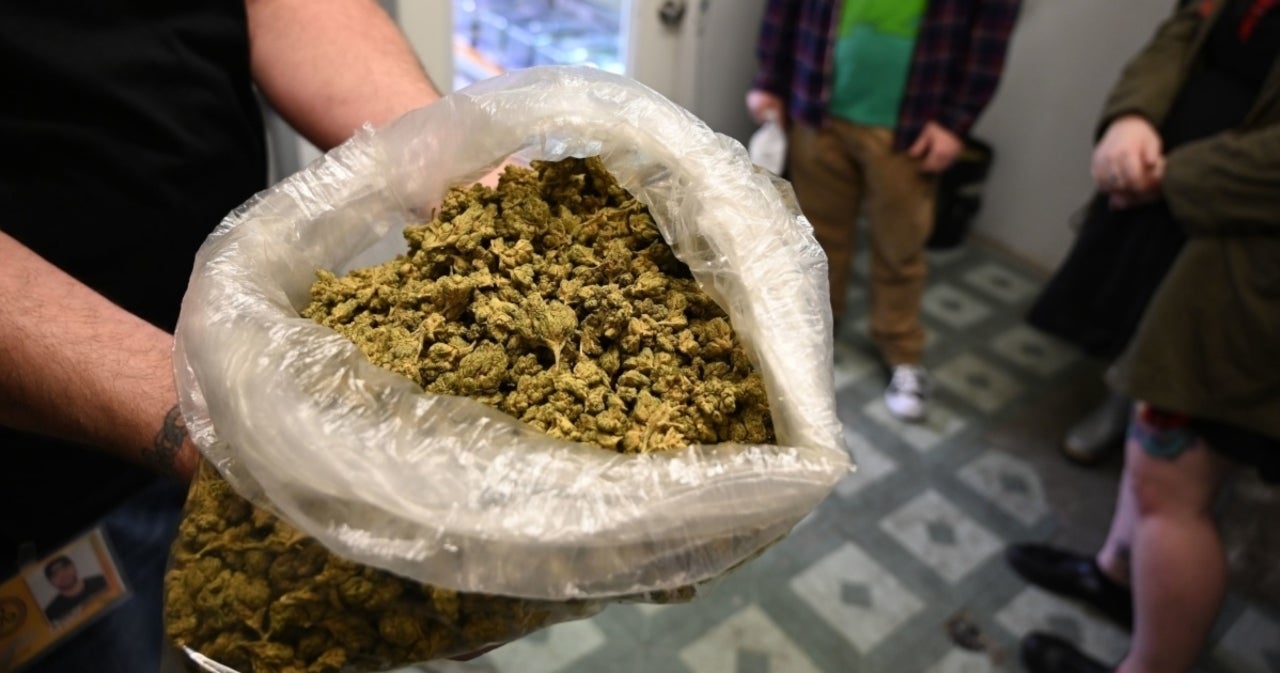 The House of Representatives passed a landmark bill decriminalizing marijuana at the federal level, a move that sparked a wide variety of responses on social media. The bill was passed mostly on party lines, with only five Republicans and libertarian Rep. Justin Amash joining 222 Democrats supporting it and 158 Republicans voting against the bill. Named the Marijuana Opportunity Reinvestment and Expungement (MORE) Act, the bill sought to “address the devastating injustices caused by the War on Drugs.”

The MORE Act removes marijuana from the Controlled Substances Act and would drop criminal penalties for people who make, distribute, or possess marijuana. There is also a process to expunge previous convictions and start sentencing reviews for those convicted on federal cannabis laws, reports CNN. The bill also establishes a 5% sales tax on marijuana products, which would be used for job training, legal aid, and substance abuse treatment for those affected by the war on drugs. Some of the revenue would go to small business loans as well.

It is unlikely the bill will be passed in the Senate. Republican Senate Majority Leader Mitch McConnell criticized House Democrats for voting on a marijuana bill instead of passing legislation covering coronavirus relief that already has bipartisan support. Kevin Sabet, president, and co-founder of Smart Approaches to Marijuana, also called it an “unserious bill” voted on in an “unserious matter and we rest easy knowing there is zero interest in moving this bill in the Senate.”

I hope all the weed smokers who voted for Republicans because they’re afraid of “socialism” are happy now, because this is going nowhere in the Republican-controlled Senate!

President-elect Joe Biden supports decriminalizing marijuana and expunging criminal records related to marijuana possession, but does not support fully legalizing it. “He would allow states to continue to make their own choices regarding legalization and would seek to make it easier to conduct research on marijuana‘s positive and negative health impacts by rescheduling it as a schedule 2 drug,” Andrew Bates, who now serves as Biden transition spokesperson, told CNN last year.

I use cannabis for my hip pain. Recently got on it and I’ve been pain free for 3 weeks

I can’t understand the motivation for keeping cannabis illegal much less criminal. It’s a HUGE tax revenue cash cow. The corn belt states SHOULD all be chomping at the bit to get it legal, but, they vote against their better interests as a religion apparently.

Don’t smoke it, don’t want my kids smoking it but “give me liberty …” so all for passing it.