Well, the answer to this can never be a simple yes or no. Cannabis cards help people access this great therapeutic herb, one which has shown to have endless medical applications but for any prescription drug the journey is not as simple as farm to table.

Pharmaceuticals follow a very different trajectory to reach the market. They start with being extensively studied. This includes animal as well as human trials. Followed by an extremely close inspection by the FDA. But as everyone is aware even after all this there is still a horde of side effects that accompany pharmaceuticals. From senior citizens to children, there is anecdotal reference backing the use of cannabis.

So, today we will go through some of the most common issues people use cannabis to get relief from.

Cannabis has made quite a name for itself when it comes to its potential application as a treatment for dependence issues. Opioids run the risk of being extremely addictive both in a physical as well as a mental capacity. Once you are on these drugs, it is difficult to wean yourself off them.

Over the past decade, researchers have concluded that there is a link between opioid addictions and the reward pathways in the central nervous system and the brain. Which are influenced heavily by the activity of the endocannabinoid system. There is a 2013 review that goes into detail about the same.

There is another study that has shown that in states where Cannabis is legal there are fewer opioid-related hospitalizations. This implies that cannabis helps make opioids a lot more effective but at the same time a lot less dangerous. 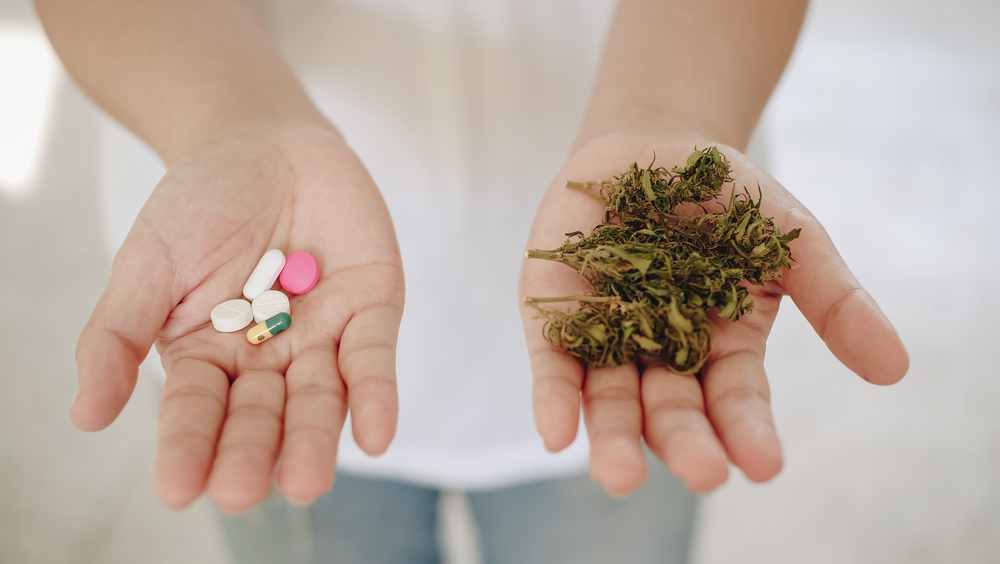 Cannabis is a Substitute for Antiepileptic Drugs

For severe forms of epilepsy, there are only a handful of drugs that can successfully help control seizures. For certain types of seizures like the ones associated with Dravet Syndrome CBD has proven to be extremely effective.

There is even a CBD based antiepileptic drug in the market called Epidiolex that is put under the category of an orphan drug in the US. This implies that it is recognized as the sole treatment for this condition.

Certain forms of epilepsy traditionally employ the use of anticonvulsant medication like phenytoin and phenobarbital. But these are just 70% effective and have side effects that can be highly debilitating.

In states where epilepsy is on the list of approved conditions for a medical marijuana card, people have reported that cannabis is more effective than traditional medicines to manage certain types of seizures.

The only thing one would need to be aware of is that there is far more anecdotal than experimental evidence. There is a still ‘might’ attached to the form of medication. Most trials have at most, stated a very cautious approach towards declaring cannabis as effective medication against epilepsy. 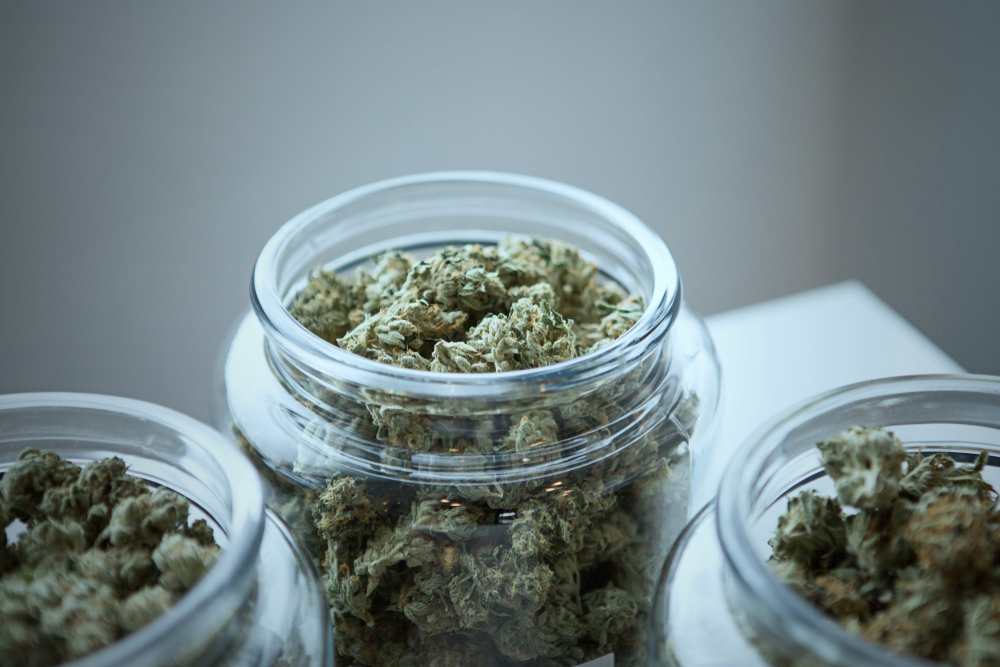 Other Medicines That Cannabis Cards Are Given For

Apart from opioids and anticonvulsants, cannabis has also shown the potential to help people suffering from the below-mentioned issues.

This is an entire class of medicines that will be helped by Cannabis-based drugs especially CBD based ones, CBD is known to have antipsychotic properties.

Cannabis is known to help people suffering from insomnia. There are various studies in place that back the same. Some of the most prominent ones include:

A 2010 randomized controlled trial on patients suffering from fibromyalgia showed that the synthetic cannabinoid nabilone has the potential to help improve sleep quality especially in comparison to amitriptyline, a commonly prescribed treatment for chronic insomnia.

A study in 1981 stated that CBD can help increase the duration of sleep.

A study in 1973 stated that THC can increase the speed on the onset of sleep and also help you sleep a lot longer.

The most commonly prescribed medicines like Ritalin and Adderall are not all that effective in helping patients who suffer from ADHD. A study conducted in 2015 showed that 30 participants who did not respond to Ritalin and Adderall ended up with better concentration, sleep, and decreased impulsivity with the administration of cannabis.

For this one, research is pretty clear that cannabis is a great help. A survey in 2016 of 1429 subjects states that more than 58% use cannabis for anxiety. Across the study, nearly 90% of them saw improvement in the symptoms they were using cannabis.

So, there is plenty that cannabis has shown potential in helping improve. Rest only research can show whether or not there are any long-term effects of cannabis that one needs to take care of.