This one has been a hit with all the finance spruiking press over the past 24 hours but being the UK some of the information is a little cloudy so we do a touch of online digging ……..The initial important thing to note is that the founders have have pumped funds into Angermeyer’s ATAI & Compass Pathways already. 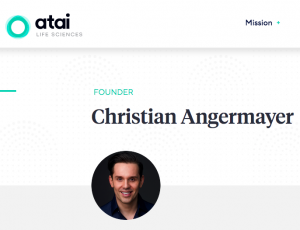 The UK has launched its first investment fund dedicated solely to psychedelic healthcare.

The fund, launched by London-based venture capital firm Neo Kuma Ventures, has no set cap and will continue to draw venture capital throughout the first half of next year.

The fund will be used to invest in “the most exciting, high quality and scientifically sound players in the industry,” according to Neo Kuma.

The newly formed firm which has already drawn “millions of pounds of investment” is focused on clinically proven psychedelic medicines.

It comes as recent clinical trials have shown the potential of psychedelics to treat mental illnesses including post-traumatic stress disorder (PTSD), depression, addiction and anxiety, according to the firm.

Neo Kuma believes psychedelic medicines will hit the market within the next five years.

In 2019, Neo Kuma’s founders backed ATAI Life Sciences AG, a part-owner of COMPASS Pathways (CMPS), which this year became the first psychedelic medicine company to float on Nasdaq and is now trading at a market cap of $1.98bn (£1.5bn).

The fund, launched by Neo Kuma Ventures which has already attracted millions of pounds in investment, has no set cap and will continue to draw venture capital through the first half of 2021.

Neo Kuma Ventures, a London-based Venture Capital firm, will use the fund to invest in “the most exciting, high quality and scientifically sound players in the industry.”

The newly formed firm has an investment thesis focused on clinically proven psychedelic medicines which it believes will hit the market in the next five years. 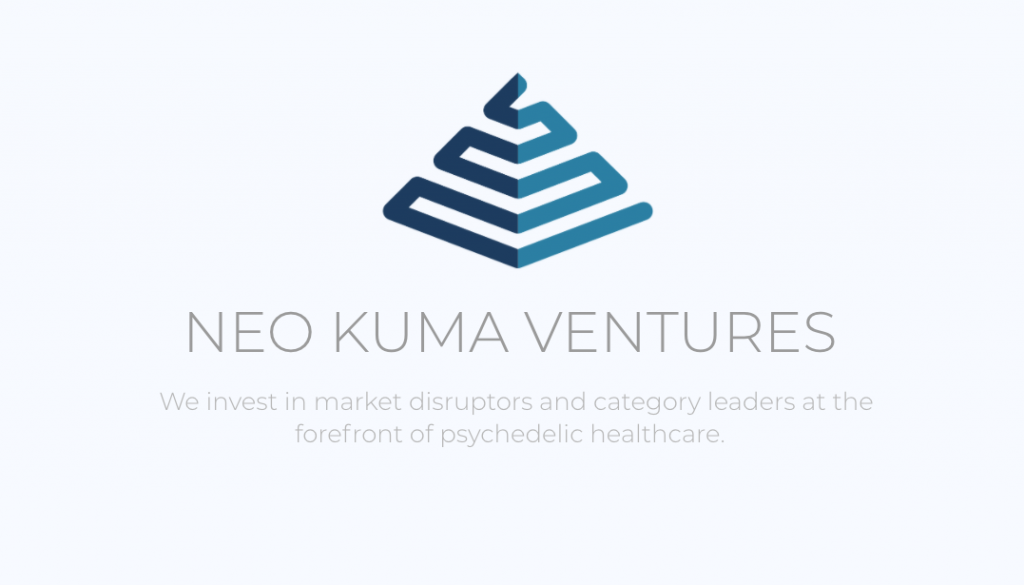 Neo Kuma Ventures co-founder Sean McLintock said: “As the medical benefits of psychedelics become more well-known and regulators steadily increase their embrace of these types of drugs, the industry is set for a boom. While much of the conversation on psychedelics is taking place in the US, Europe is the true hub of the burgeoning psychedelic healthcare sector.

“We look forward to investing in the most exciting, high quality and scientifically-sound European players in the industry to facilitate their ground-breaking research.”

Neo Kuma is investing in the most promising companies from seed to Series C, with prior investments including ATAI Life Sciences, Bright Minds and Beckley Psytech among others, are looking to continue to support market leaders through capital deployment in 2021 and beyond.

The fundraising underscores the growing appeal in the re-emergence of psychedelic medicine following the approval of several previously outlawed drugs to treat mental illnesses.

Neo Kuma was founded by Sean McLintock, Clara Burtenshaw and Nick David in 2019. The firm invests in market disruptors and category leaders at the forefront of psychedelic healthcare. 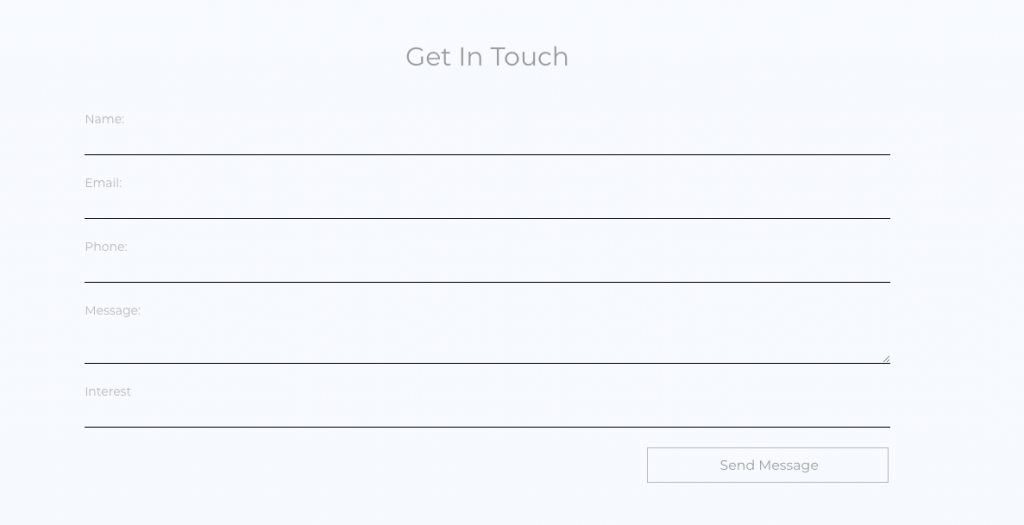 Crunchbase tells us this 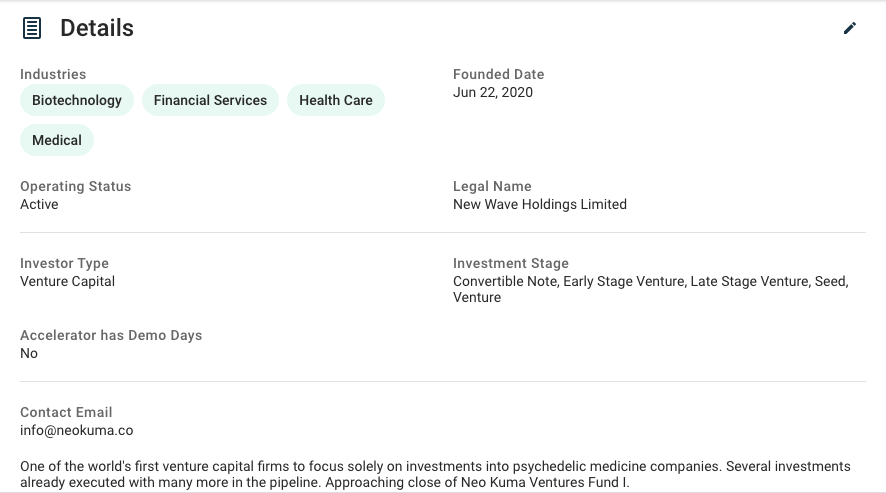 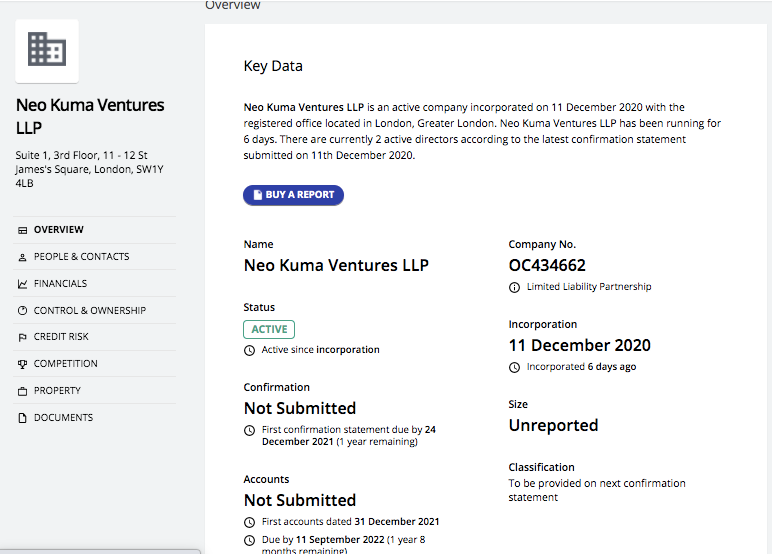 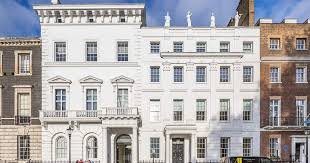 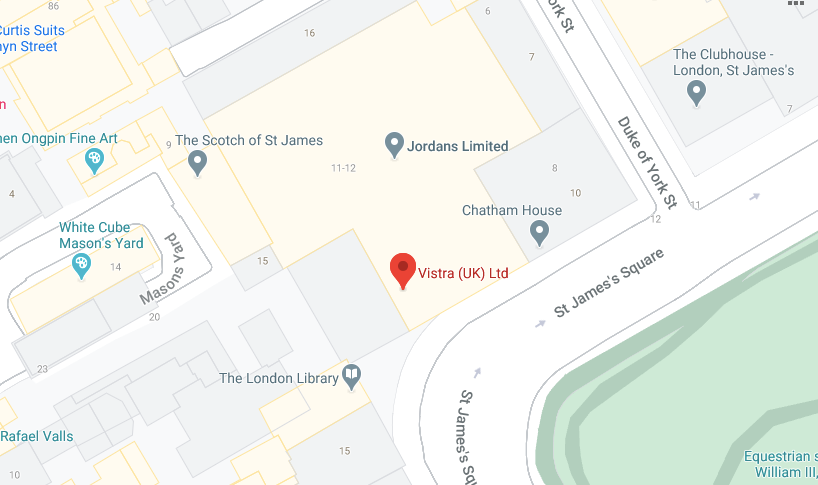 Before we move on here’s a little cultural psychedelic aside. Just up the road is The Scotch of St James hip hangout for all the 60’s groovesters and where Jimi Hendrix first played in London !

The Scotch of St. James was where a then-unknown Jimi Hendrix first performed on the night of his arrival in England on 24 September 1966,[5] when he joined the house band for an impromptu session on stage.[6] It was on this night that Hendrix met Kathy Etchingham who became his girlfriend.[5] On 25 October 1966 the Jimi Hendrix Experience played their first UK gig as a private showcase at Scotch of St. James.[7] The club was also where Paul McCartney first met Stevie Wonder, after the latter’s live performance at the club on 3 February 1966.[8]

During its heyday in the mid 1960s, bands such as The Gass were employed as the house band.[9] Patrons at that time included the Beatles, the Rolling Stones, the Who, the Kinks, Rod Stewart, the Moody Blues, the Spencer Davis Group,[10] Eric Burdon, the Animals, Sonny and Cher, Inez and Charlie Foxx also Goldie and the Gingerbreads. The Beatles and Rolling Stones were also regular visitors and the club management gave them their own tables.[11]

One of the founders of Neo Kuma Ventures, Ms Burtenshaw, is a lawyer according to this Business Insider article we can’t read beacuse we’d be skint if we had to get a sub to all these publications.

Over to i news where we learn

‘We’re not looking to make a quick buck here. This is about healthcare’

The possible healthcare benefits of LSD, ketamine and other psychedelic substances will be the focus of a new venture-capital fund launching on Thursday, the first of its kind in the UK.

The fund, set up by London-based firm Neo Kuma, will focus on companies making clinically proven psychedelic medicines that are to hit the market over the next five years.

Clara Burtenshaw, one of the firm’s co-founders, told i that the fund will look to put money into high quality and scientifically sound enterprises, performing extensive due diligence (DD) checks with the help of scientists on its board.

“We’re not looking to make a quick buck here,” she said. “This is about healthcare first and foremost.

“It can be a bit of a minefield for someone wanting to invest in this sector because there’s so much information online – but what we can bring to investors is something that has been very thoroughly [through] due diligence.”

The Law Society tells us a bit about Ms Burtenshaw 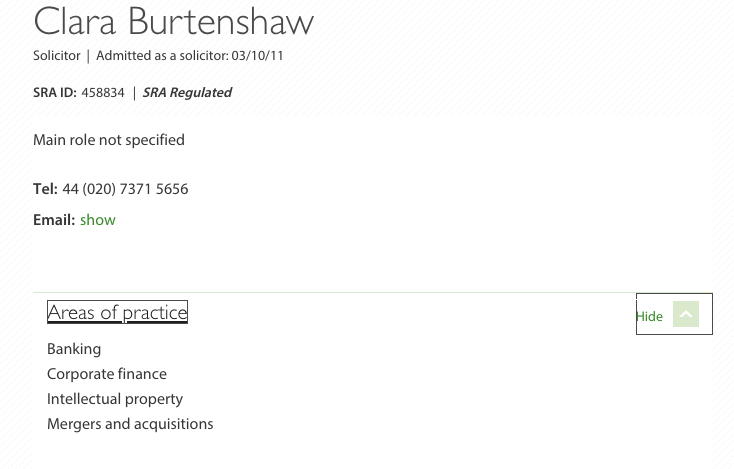 More as we discover it.