For years, the pattern has held: The New Hampshire House recommends fully legalizing the recreational use of marijuana in the Granite State, and the Senate shoots the measure down.

Perhaps not this year.

In a notable move late last month, the House Criminal Justice Committee recommended that the 400-member body scrap two bills that would greatly loosen marijuana laws in the state. After one hearing, the committee recommended putting off until next year House Bill 237, which would legalize the use marijuana, and House Bill 629, which would legalize it and allow growing at home.

The 14-7 vote was opposed by all seven Democrats on the committee.

The recommendation moves next to the full House, which could override it and pass one or both bills. But the committee’s vote is a sign that the fight for marijuana legalization in New Hampshire – usually advanced by dual support from Democrats and libertarian-leaning Republicans – could have a harder go under a fully-Republican legislature.

Gov. Chris Sununu has long opposed legalization, pointing to the opioid crisis. Proponents have gestured to other states; all surrounding states plus Canada currently have some form of legalization.

Still, if the majority of the committee showed little interest in a full-throated legalization effort, they may look more favorably on less ambitious goals.

Here’s a round-up of some of the cannabis-related bills coming down the pike in the New Hampshire Legislature this year.

In lieu of changing the laws for the general population around marijuana use, the House has its sights on another major area of New Hampshire cannabis law: therapeutic cannabis.

A notable step in that direction: home grow for medical marijuana patients. House Bill 605 would broaden who could get access to therapeutic cannabis, though the prospects are dim; Sununu has vetoed similar bills in the past.

To start, the bill would allow “qualified visiting patients” to receive cannabis from the treatment centers – those who aren’t residents of the state or who just newly moved here, but who have a medical marijuana card from another state.

Currently, New Hampshire residents suffering from cancer, glaucoma, HIV status, AIDS, hepatitis C, ALS, muscular dystrophy, Crohn’s disease, multiple sclerosis, chronic pancreatitis, Alzheimer’s disease, Parkinson’s disease, traumatic brain injury, epilepsy, lupus and others are qualified to receive cannabis. Anyone with “a severely debilitating or terminal medical condition,” may get it too, provided it has produced an extreme side effect such as anorexia or severe pain.

HB 605 would add to that list of side effects “moderate to severe insomnia.” A patient would already need to have a severely debilitating condition to start, but if they did and also suffered insomnia, they would qualify.

The bill would add opioid use disorder to the list of qualifying conditions, too.

One bill in the State House would add a new requirement for the state before it hands out therapeutic cannabis cards: warning younger women about the dangers of cannabis during pregnancy.

House Bill 163 would require the Department of Health and Human Services to produce a brochure that would detail the risk of marijuana use while pregnant and to those under 25.

Alternative treatment centers would also be required to pass along information, including by featuring a poster prominently at their site warning of the dangers to pregnant women.

The materials must include “information about the risks of cannabis use during pregnancy and while breastfeeding, including the risk of low birth weight and developmental issues.”

For those under 25, the information would have to detail how marijuana can cause “changes in the area of the brain involved in attention, memory, decision-making, and motivation; impaired learning; declines in IQ, and school performance; increased rates of school-absence and drop-out, as well as suicide attempts; and risk for early onset of psychotic disorders, such as schizophrenia.

“Such information shall include the posting of a warning poster on the risks of cannabis use in adolescence in a conspicuous location at the alternative treatment center’s dispensary location,” the bill adds.

A separate bill, House Bill 240, would require an alternative treatment center to identify the full name of the cannabis strain on the packaging of the cannabis it dispenses.

Recreational marijuana has been decriminalized in New Hampshire since 2017, meaning that police officers may only confiscate cannabis and issue fines against those caught possessing small quantities of it.

But since that measure was signed into law, lawmakers have been debating efforts to go further. In 2020, lawmakers passed a bill commuting the sentences of people who had been arrested before marijuana was decriminalized; that bill was vetoed by Sununu.

Now, a bill by Rep. Max Abramson, a Seabrook Republican, would put a limit on how much could be fined against a person caught with cannabis: $1 for every gram, with a total cap of $100. That bill, House Bill 526, will be up for a hearing in the House Criminal Justice Committee soon. 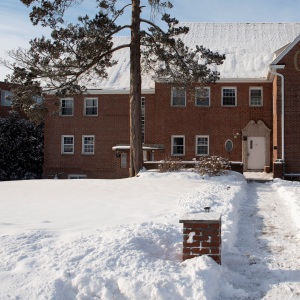 AMHERST, Mass. — The University of Massachusetts is planning to return to in-person classes Monday after a previous surge in COVID-19 cases led the… 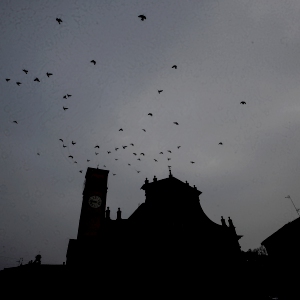 CODOGNO, Italy — With wreath-laying ceremonies, tree plantings and church services, Italians on Sunday marked one year since their country… 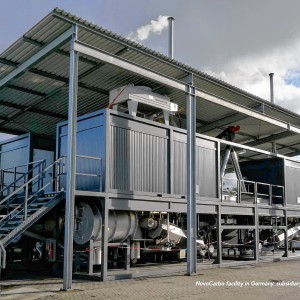 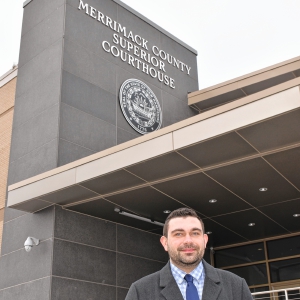 For Assistant Merrimack County Attorney, Brendan Cahalin, alcohol was a powerful and effective way of coping with life’s problems — and then it…