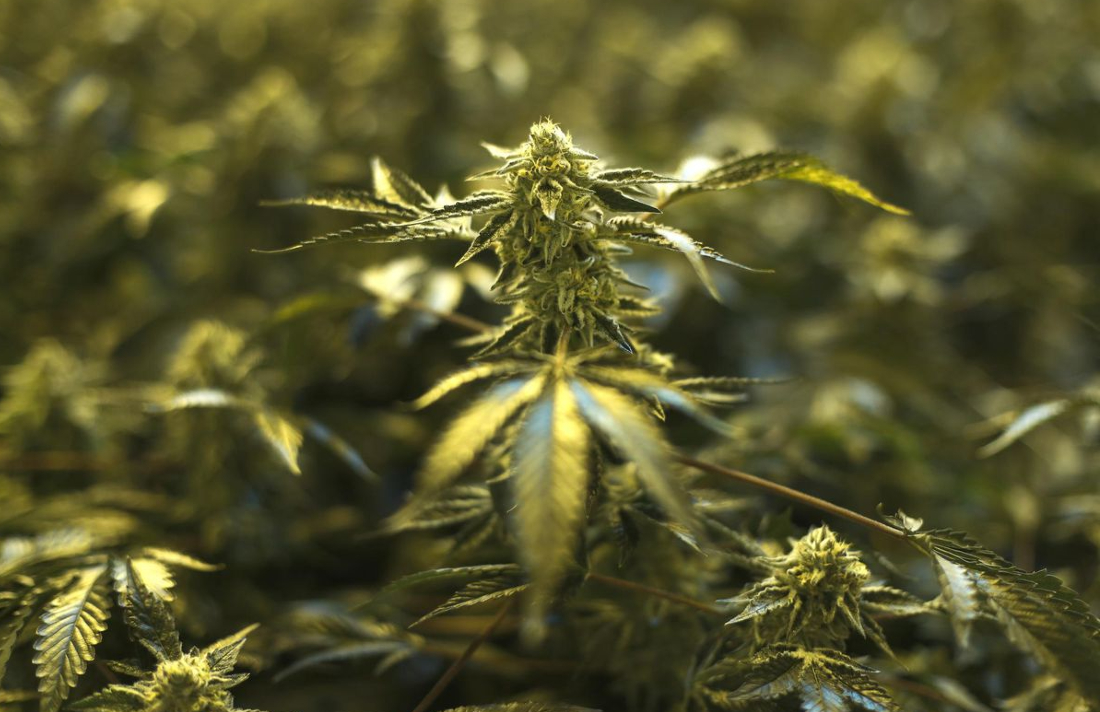 The next state to legalize marijuana for adults may well be Pennsylvania, where two top state lawmakers introduced a bipartisan legalization bill on Wednesday.

Past proposals to legalize in the state have stalled in the Republican-controlled state legislature. This latest proposal, introduced by state senators Shari Street (D-Philadelphia) and Dan Laughlin (R-Erie), is bipartisan.

It would legalize adult-use cannabis for adults 21 and over, decriminalize a yet-to-be-determined amount of marijuana, and could raise as much as $1 billion in tax revenue for the state, the pair said in a statement.

– Read the entire article at Forbes.